During health emergencies, governments often need to make difficult choices to protect their people. Responding effectively to COVID-19 means having not only necessary equipment and trained personnel, but also effective laws that support public health and outline clear protocols for action in an emergency.

At the onset of the pandemic, as the Gambia identified its first few cases, the country’s response was hampered by an outdated legal framework unsuited for the responsibilities the government would soon have to shoulder. The government’s powers to act were broad but unclear. Authorities could require people arriving in the country to isolate in order to prevent importation of the virus, but could do little to enforce quarantine. Public health and social measures like universal mask wearing could be promoted on radio and television, but there was no legal basis for mandating them. Lacking legitimacy, the public health response was viewed as political by segments of the population, who then chose not to adhere to it.

Resolve to Save Lives (RTSL), an initiative of Vital Strategies, has worked in partnership with the Gambia since 2019 to better prepare for pandemics; this support pivoted quickly to help the country modernize its public health laws. RTSL first helped show that existing legislation granted the government authority to develop new rules. Then, having identified gaps in the existing legislation, RTSL provided resources for a team led by Janet Sallah-Njie, Commissioner of the Constitutional Review Commission and former Solicitor General of the Gambia, to develop a plan for addressing them. With new cases of COVID-19 cropping up every week and a full-blown pandemic bearing down on the country, the work was urgent.

Ms. Sallah-Njie and the team assessed both national and international law and identified areas where the Gambia’s government needed legal authority to act—from physical distancing measures and quarantine requirements, to school and business closures, and the operation of mass transit—in ways that would allow the country to address COVID-19 and prepare for future outbreaks of infectious disease. “This was developed in an emergency, but it was not an emergency law,” said Lamin Fadera, National Coordinator and Program Manager in the Ministry of Health. The plan included features of regulations found in the United Kingdom COVID-19 regulations, but they were adjusted to fit the realities of the Gambia. On July 23, the ministry of justice affirmed the changes as law.

In addition to allowing more decisive actions, the new legal framework creates stronger checks and balances. For example, before the government can mandate physical distancing, it must use an eight part multifactor test to consider things such as: whether a less restrictive alternative could achieve the same objective, the recommendation of the World Health Organization, the mortality rate of the disease, and five others. This helps ensure the government won’t use future health emergencies to trample civil liberties.

The new laws have allowed for improved enforcement of public health and social measures, including fines for those who violate quarantine. To ensure people wear masks while commuting, law enforcement officers are checking vehicles and issuing citations to people who fail to comply. “Prior to this, the state of public emergency was determined by the president and parliament, so people were politicizing it, but now everyone is wearing a mask,” says Fadera.

Aaron Schwid, Director of Public Health Law at Vital Strategies, celebrates the country for turning the COVID-19 crisis into an opportunity to make legal improvements that might otherwise have taken another decade to accomplish. The Gambia now sets the standard for other countries contemplating modernization of their own public health laws. “They have put in place an agile legal framework that allows them to move deftly and decisively while ensuring proper oversight and protection of human rights,“ he said. 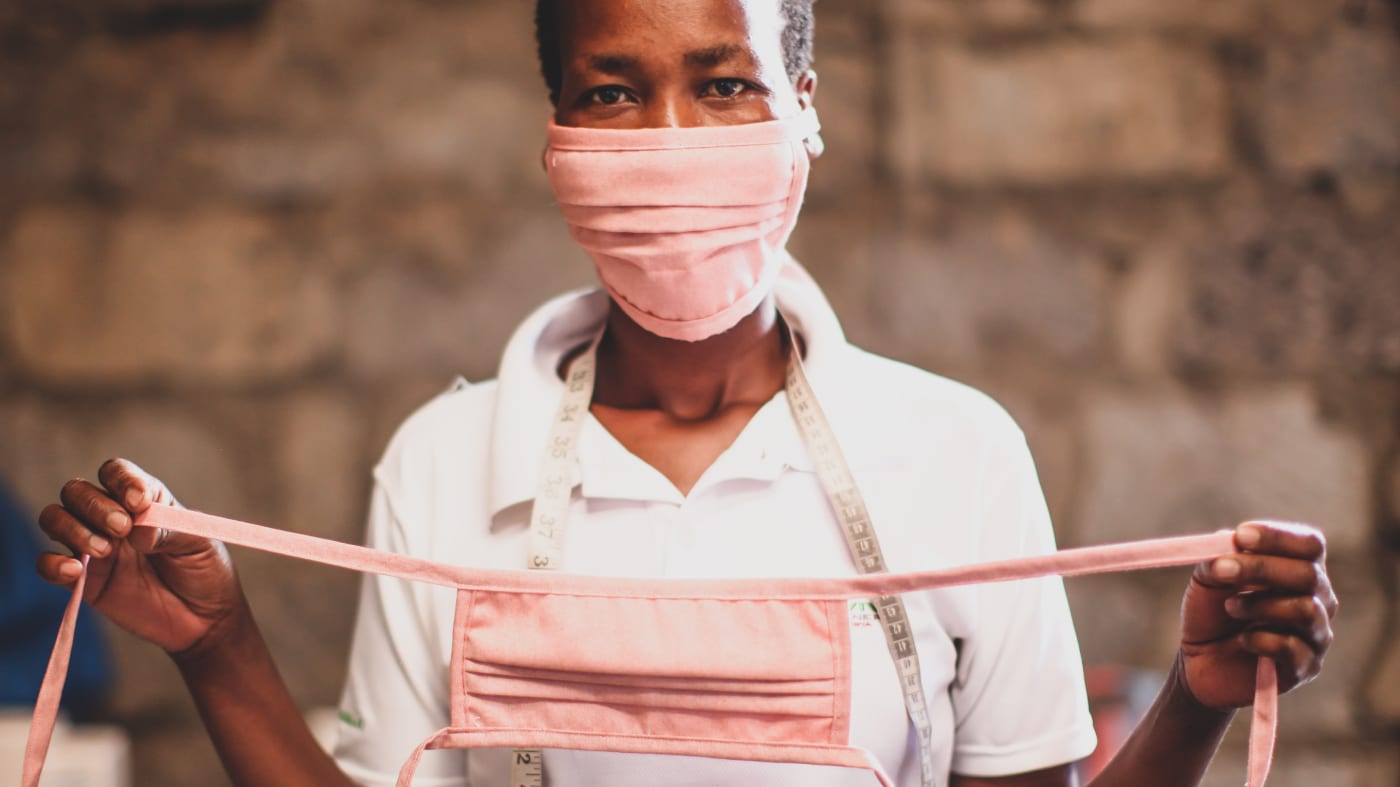 Artisans on the Front Lines: PPE Production in Kenya

A group of artisans in Kenya transitioned to producing masks to protect their community. 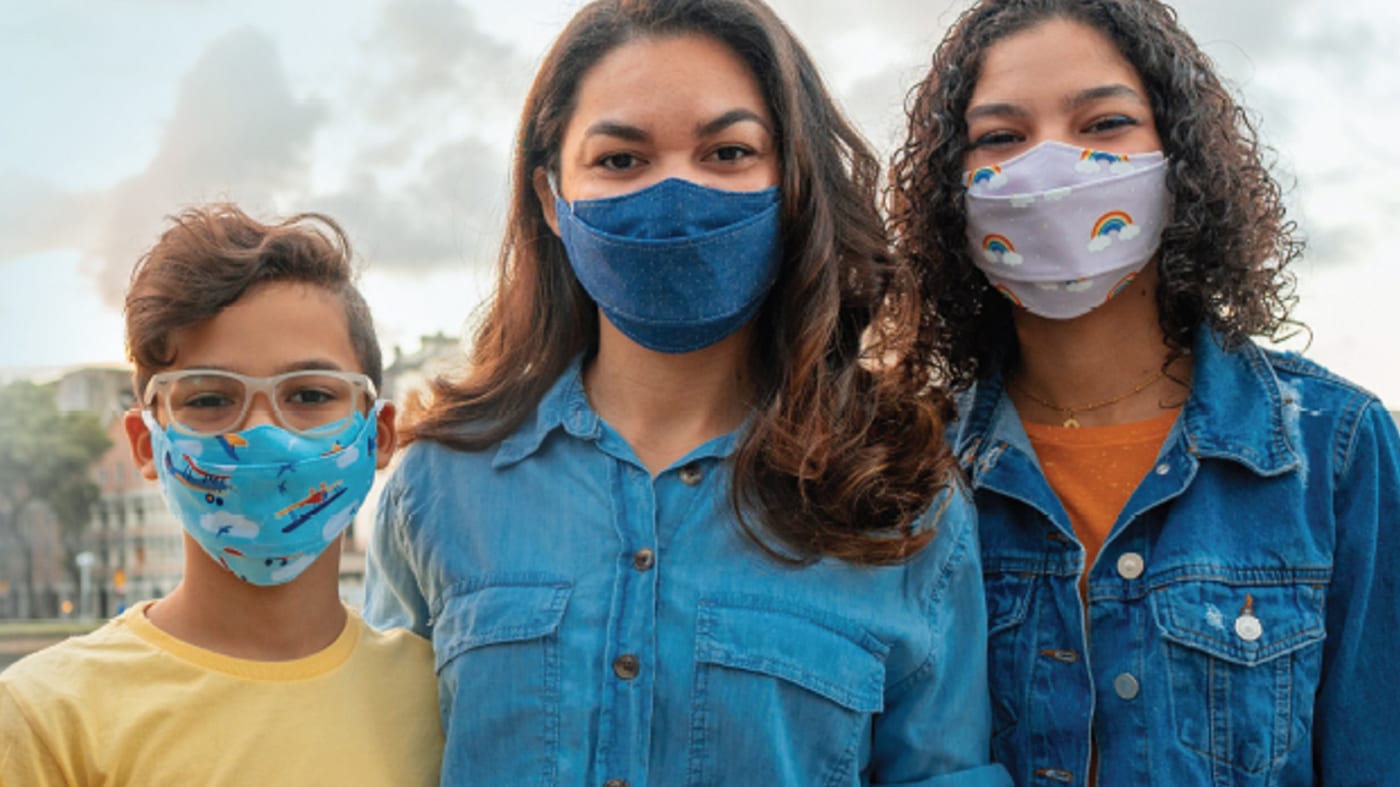 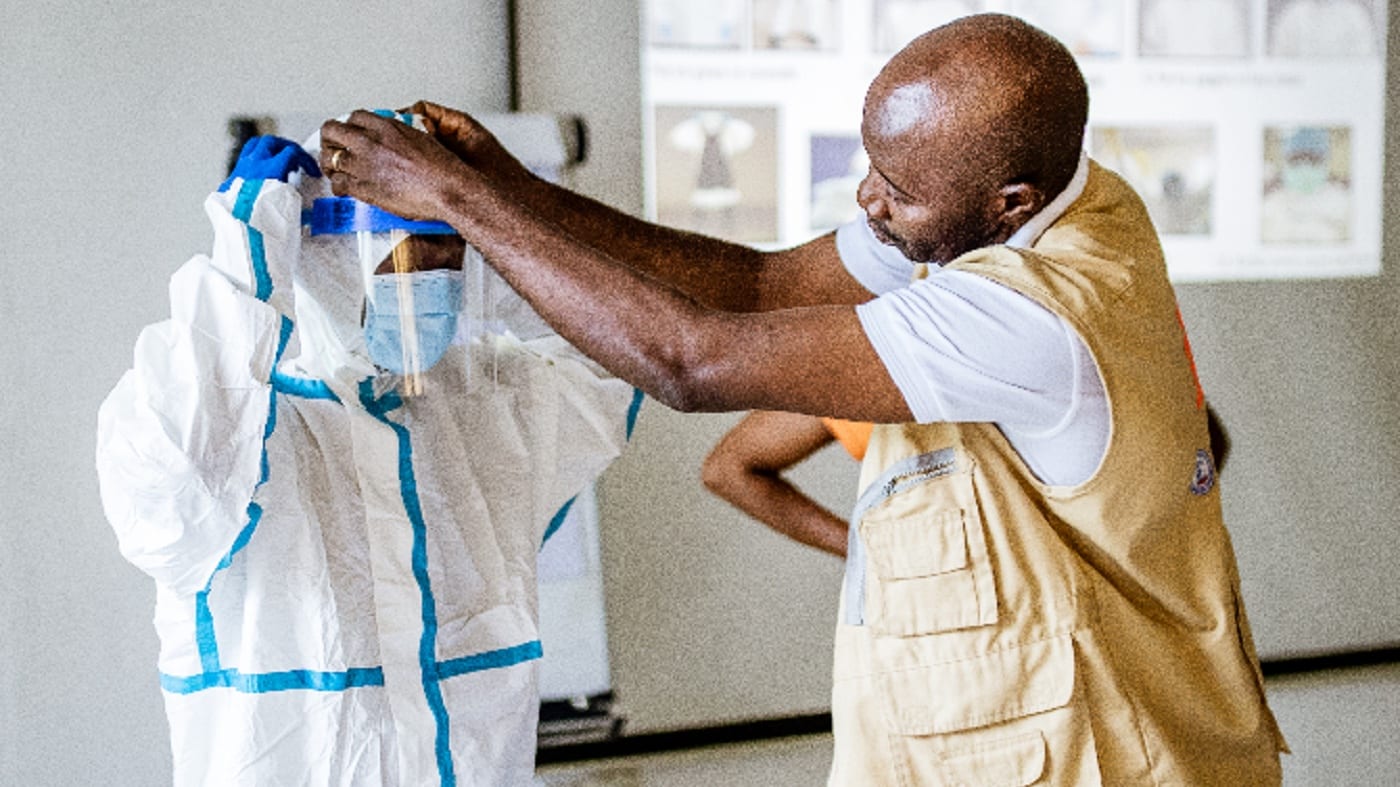