Sometimes described as the “giant of Africa”, Nigeria is the most populous country on the continent. The country’s population is projected to grow from more than 186 million people in 2016 to 392 million in 2050, becoming the world’s fourth most populous country. Despite its large population, less than 5% of the country’s budget is spent on healthcare, given the intense competition for resources from several sectors of the economy.

Nigeria operates a federal structure, where States and Local Governments are responsible for the initial preparedness and response to disease outbreaks. However, there is often an over- dependence on the federal parastatals for resources and support. The Nigeria Centre for Disease Control (NCDC) is the country’s national public health institute with the mandate to prevent, prepare, detect, respond and control disease outbreaks and public health threats. As a responsible Federal Government – whenever there are lives at stake, we have to respond, irrespective of where the primary responsibility lies.

The idea of NCDC was conceived in 2007, modelled after the US Centers for Disease Control (CDC). The goal was to establish an institution that can effectively mobilise its resources to prevent and respond to these outbreaks and other public health emergencies.

However, like several other sectors in Nigeria, the resources needed to protect the health of Nigerians are far less than what is available in this agency. During outbreaks, we provide States with medicines and other commodities such as personal protective equipment, intravenous fluids, as well as beds and tents for patients. During the large Cholera outbreak in 2017, requests from some States included commodities as rudimentary as soap bars for handwashing. 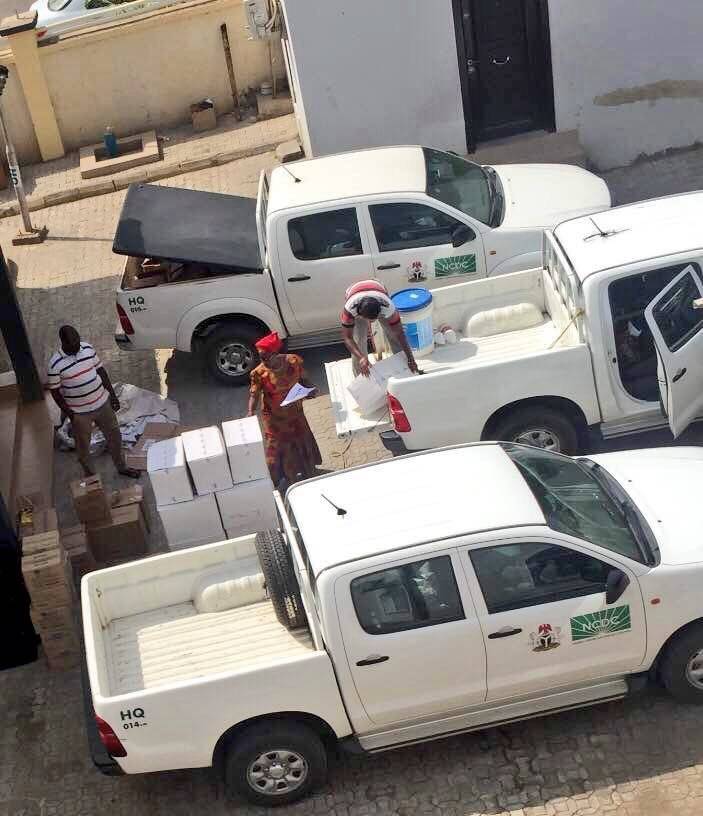 Supplies being deployed to States from NCDC for outbreak response

Partnerships are critical to public health institutes. The expertise that we require to deliver on our mandate often lies in disparate institutions and organisations. Since its establishment, NCDC has utilised a network of partners, integrating their support with the primary funding that we receive from the Federal Government of Nigeria.

Our response to the Ebola outbreak of 2014 is a perfect example of how strong partnerships can be a support our protection during outbreaks. During the outbreak, the country benefited immensely from the support of the private sector. They made several contributions ranging from hiring and paying extra staff to work in the Emergency Operations Centres, to providing medical supplies and logistics, as well as providing training opportunities for responders.

While the response to the Ebola outbreak may have been described as ‘fearnomics’- (fear of loss that drives businesses to engage), this never the less helped Nigeria quickly control the spread of the virus. There is no doubt that partnerships with the private sector are important in ensuring health security.

Recently, NCDC has partnered with the Private Sector Health Alliance of Nigeria to develop an initiative called the ‘Alliance for Emergency Preparedness and Response (A4EPR)’. This is a formal structure for NCDC to engage with the private sector to effectively protect the health of Nigerians.  The goal is to work with private businesses, philanthropists and foundations to strengthen the country’s outbreak preparedness and response capacity. 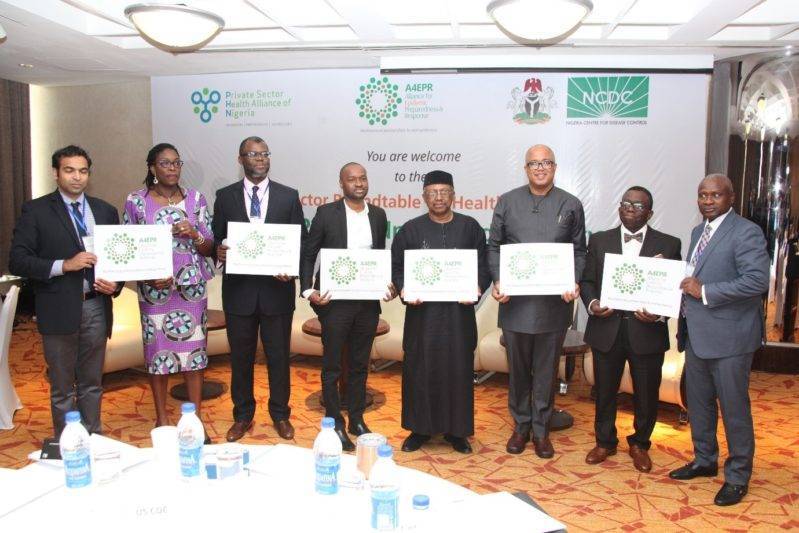 The private sector engagement in disease control is critical in any country. In answering 10 toughest questions received by herself and her husband, Melinda Gates had this to say about giving- “It’s not because we think about how we’ll be remembered. We would be delighted if someday diseases like polio and malaria are a distant memory, and the fact that we worked on them is too”.

This is the mind-set with which we will work with the private sector in Nigeria. In a country like ours where there is a high population rate, a tropical climate and an increasing impact of climate change, we will inevitably continue to record outbreaks of infectious diseases. What can change this is our capacity at NCDC, to ensure that it has the capability to respond early to threats and mitigate the impact.

Our goal is to build a strong agency that has the trust of all Nigerians, to protect them from the threats and occurrence of infectious diseases. This will no doubt have a ripple effect on other sectors. By creating a ‘safe health space’ for Nigerians, we can increase the number of investments, increase education rate and contribute to building a healthy and strong nation. 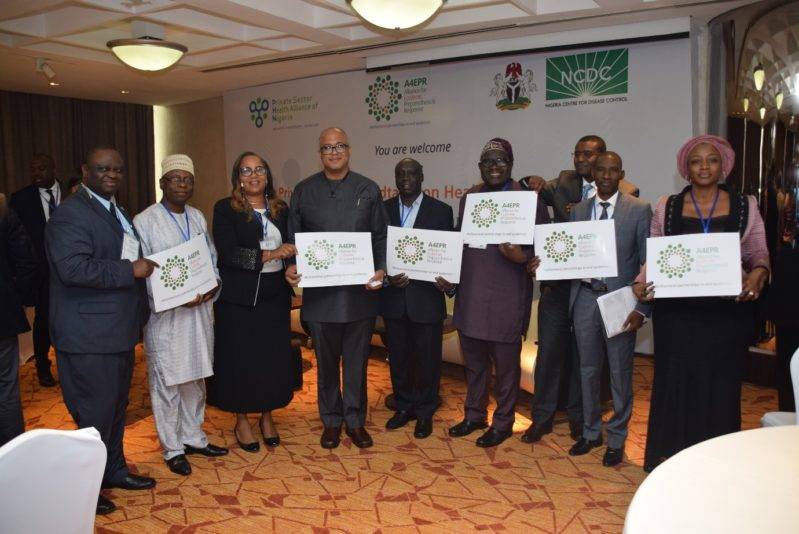 There is no better time than now for us to create a powerful mechanism to address Nigeria’s incidence of infectious diseases, by leveraging on the strengths of a joint partnership- government and private sector.

Dr. Chikwe Ihekweazu is an invited columnist by Resolve to Save Lives.  His Twitter handle is @Chikwe_I.