Testing is an essential component of a comprehensive response to the COVID-19 pandemic, and one of the four components of the Resolve to Save Lives-recommended Box It In strategy. There are several factors that should be considered in order to implement and monitor a successful testing strategy. This includes the types of tests available, when they should be used, metrics that can be useful to monitor testing, and additional contextual considerations related to testing and test results. In this insight, we review some of these key questions around testing for COVID-19. 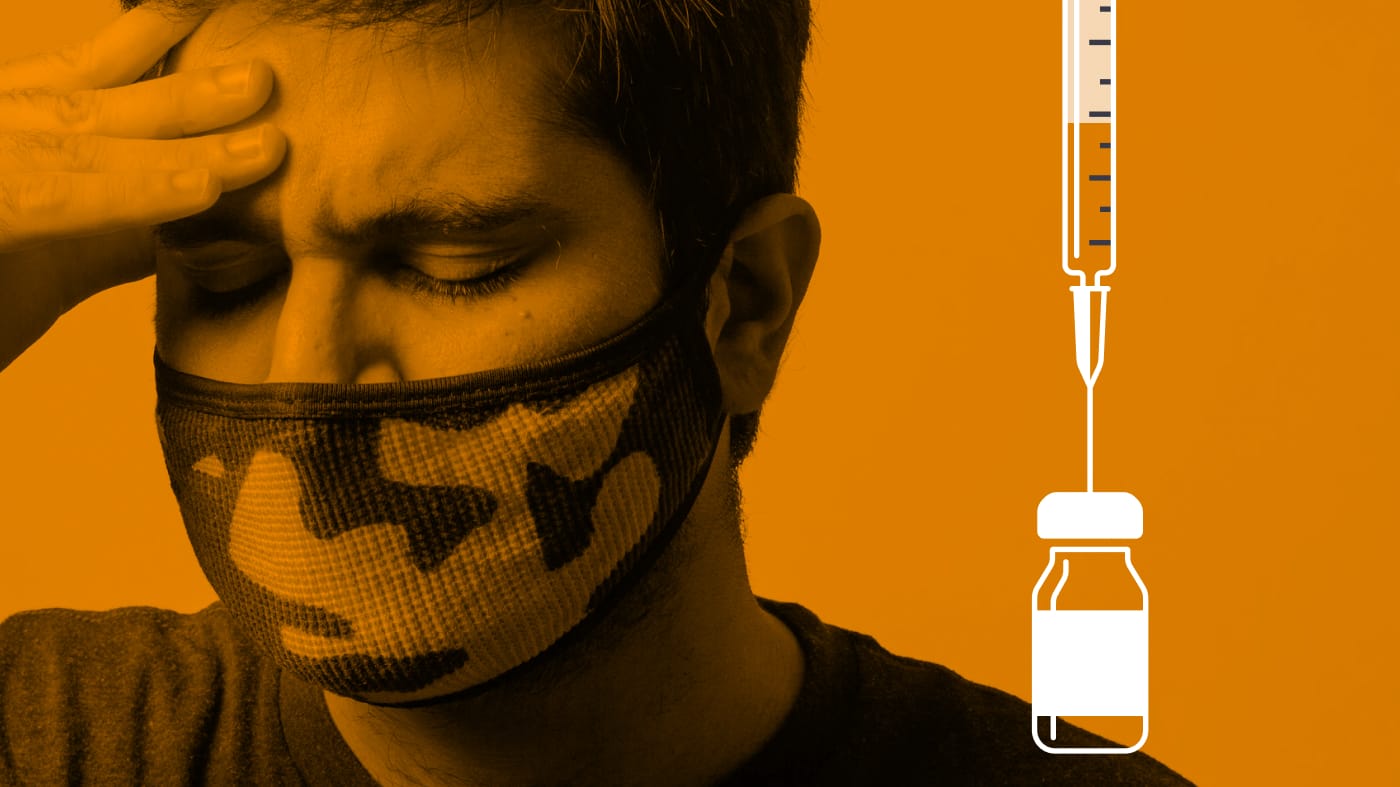